Rosalind Ventris to perform in the Wigmore Hall 2022/23 Season 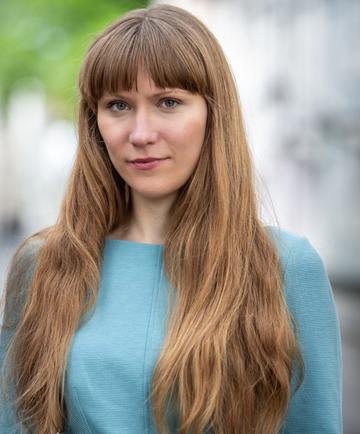 The Faculty's Director of Musical Performance and Performance Studies Rosalind Ventris will be performing in several concerts as part of the Wigmore Hall 2022/23 season. On Saturday 22nd October at 2pm, Rosalind will perform alongside Claire Barnett-Jones, Nicky Spence & Iain Burnside, in a programme that takes its title from a song by this year’s anniversary composer, Vaughan Williams. At 4.30pm on the same day she will be performing in a concert celebrating composers of Celtic origins alongside Harriet Burns, Ailish Tynan, Elgan Llŷr Thomas, Robin Tritschler, Adam Walker & Ian Tindale.

From the 12th to the 13th November, Rosalind returns to the Wigmore Hall as part of the Kaleidoscope Chamber Collective to perform three concerts, one featuring works by Berlioz, Bonis, Fauré, Gaubert and Saint-Saëns, another with works by Duruflé, Saint-Saëns and Tailleferre, and culminating in a performance of works by Coleridge-Taylor and Vaughan Williams.

There is still one remaining performance due to take place in the 2021/22 season with the Kaleidoscope Chamber Collective on the 9th June. The programme features both English and American composers, with a focus on works in the free tradition of the Phantasie (or Phantasy).