A Social and Sonic History of the String Quartet 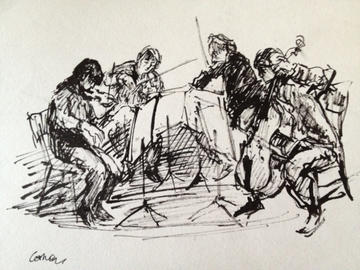 This project investigates the history of the string quartet from the perspective of performance, examining how professional ensembles from the mid twentieth century onwards have established and maintained a career. Built around a series of historical case studies but also incorporating work with today’s performers, key themes include the significance of transnational networks, émigré culture, pedagogy, recording technologies, repertoire formation, and residencies. Above all this is an exploration of performance cultures: about how string quartets build their sound-worlds and about how their sonic identities are interpreted.

The Principle Investigator for this project is Professor Laura Tunbridge, supported by a Major Research Fellowship from the Leverhulme Trust (2019-2022).

With support from the Oxford – Universität der Künste Berlin Partnership in Arts and Humanities: Seedfunding for Creative Collaborations, this project by Laura Tunbridge (Oxford) and Professor Dörte Schmidt (UdK) concentrates on chamber music and lied performance and composition in the the period after the Second World War, which saw a political and cultural rebuilding and remapping of Europe. Music had an important role to play within efforts at cultural diplomacy, as it was used as a form of soft power for the expression of national and international rapprochement. This was evident in terms of which composers were commissioned, and whose music (old and new) was played by whom. In this preliminary stage the researchers concentrate on cultural institutions, including broadcasters (RIAS, BBC), which programmed music that was considered to be both intellectually stimulating and culturally elevating as well as potentially community building. The values behind such endeavours and the interpretation of their results will be assessed and critiqued.

The Hans Keller String Quartet Residency at the Faculty of Music, held by the Castalian String Quartet https://www.music.ox.ac.uk/castalian-string-quartet 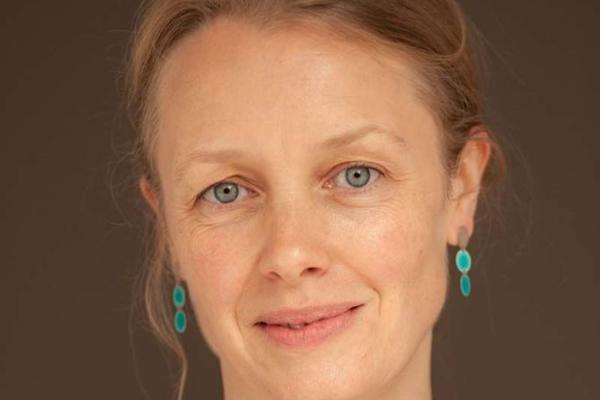